Politics is something that has always fascinated me, in a way. Not so much politics on the surface; I probably couldn’t summarise the budget, or name the defence secretary in 1992, for example. What interests me is the population’s approach to politics; what makes people vote a certain way? What is it that makes some pretty unsavoury characters become so worshipped by hundreds of thousands of people? With Brexit in motion and Trump’s inauguration looming, I have found myself considering the thinking patterns behind these decisions more deeply. 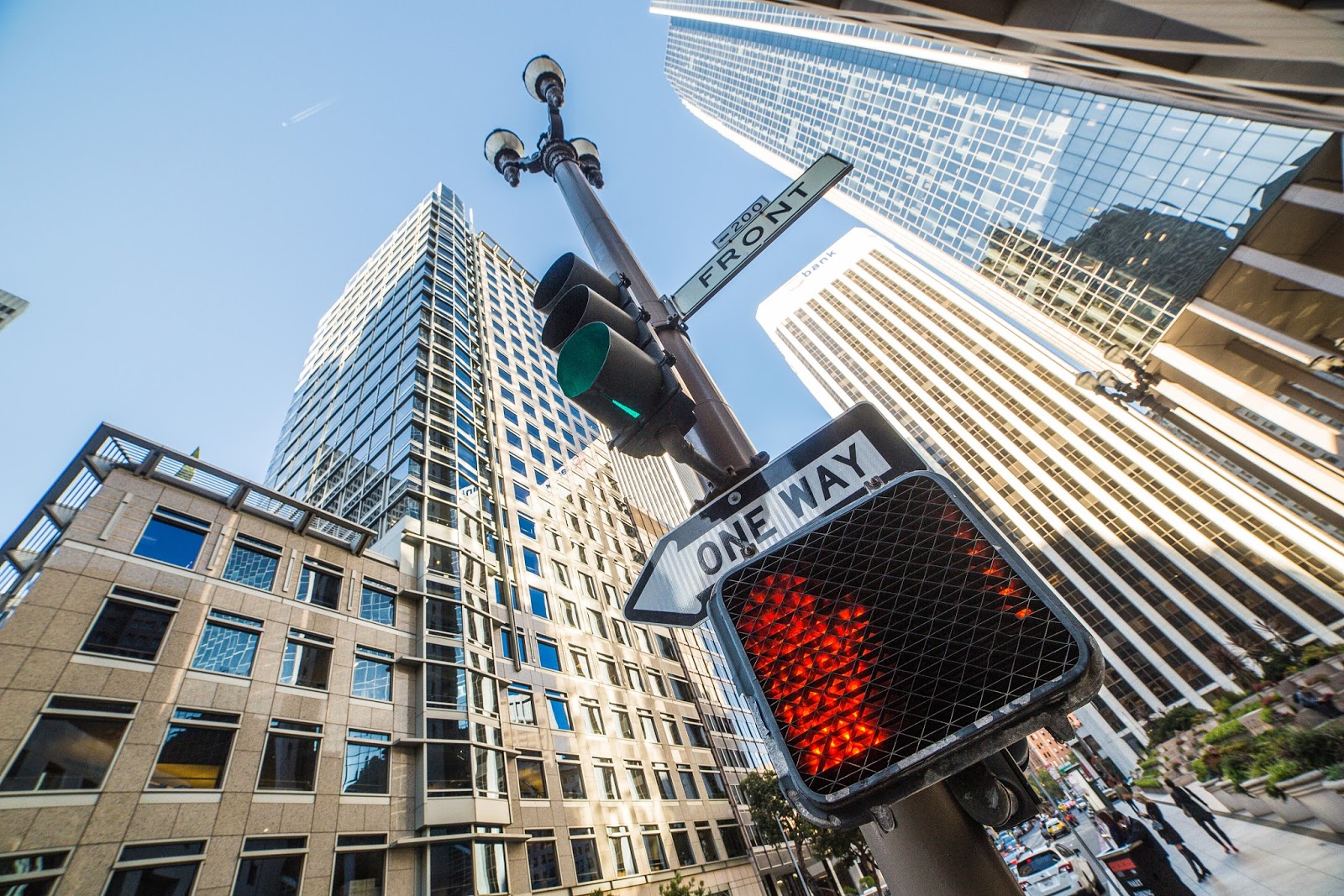 In the weeks and months leading up to the presidential election in the USA, we all saw the Facebook posts in which Donald Trump is likened to Adolf Hitler. This is what first got me thinking; with those similarities so prominent and undeniable, why was Trump still appealing to so many voters? After many hours pondering this question, I finally reached my conclusion.

I believe that the type of people favoured in politics is, and always will be, a cycle. As human beings we tend to remember the bad in people and situations. I suppose this is an evolutionary trait; a certain lack of trust will have been advantageous as far as survival in the distant past. After all, if a caveman thought another person was out to kill him, he’s going to be a lot more prepared to fight than if he always saw the best in him. If you take this deep rooted human trait and apply it to the here and now, this essentially means that whatever politician is in power at the time, we notice the bad things about them. Ultimately, this means that every time there is an election, much of the population will be looking for someone who is the complete opposite to the last person. Our brains are hardwired to see the negative in current situations, and we therefore look for the opposite; the ‘grass is greener on the other side’ mentality, I suppose.

Don’t get me wrong, I don’t for one minute believe Trump is ‘the same’ as Hitler, as these social media posts suggest. I think it’s important to remember the atrocities Hitler actually committed, and I don’t believe that this should be in a way ‘played down’ to liken him to a presidential candidate nowadays. However, I don’t think we can deny that the way Trump captured his audience before being elected was remarkably similar to the way Hitler attracted his. The hate directed at particular groups of people, the empty promises of making the country ‘great’, and the idealistic yet unrealistic views.

I believe that twenty years ago, Trump would have had no chance, and neither would Brexit. I believe that these things go in a cycle simply because people forget, which is why it’s so important to remember what atrocities an attitude of hate and discrimination have caused in the past. The first and second world war shaped our views as human beings; we saw the inhumane suffering caused by hate and intolerance, and in the years afterwards – influenced by this, we changed our views. The world became more liberal and accepting, and so different leaders were sought after, and rightly so. However as the years have passed, I fear some of us may be failing to remember the horrors that an intolerant attitude can cause, and therefore be falling again into this trap of idealistic ‘perfection’. After all, most of us nowadays did not experience the wars first hand, so it is difficult for us to have a full understanding. In no way am I suggesting that a ‘world war 3’ situation is looming, as I hope and believe that in a modern world, there are measures to prevent this from happening. However, I think it’s important to remember the lessons that were learnt from those tragic years, and to be careful not to fall into a trap of hate and discrimination for the sake of unrealistic ideals.

On a side note, I am not trying to undermine anyone who voted a certain way in any situation, as I am a firm believer that everyone is entitled to their own opinion. I understand that many people will, of course, have campaigned non-hatefully, and voted by weighing up both sides and deciding what they thought was right. However, I do believe that many people may have got caught up in a hate-driven mob mentality in regards to recent politics, and I think we sometimes need to step back and really consider whether our actions are driven by love or hate.