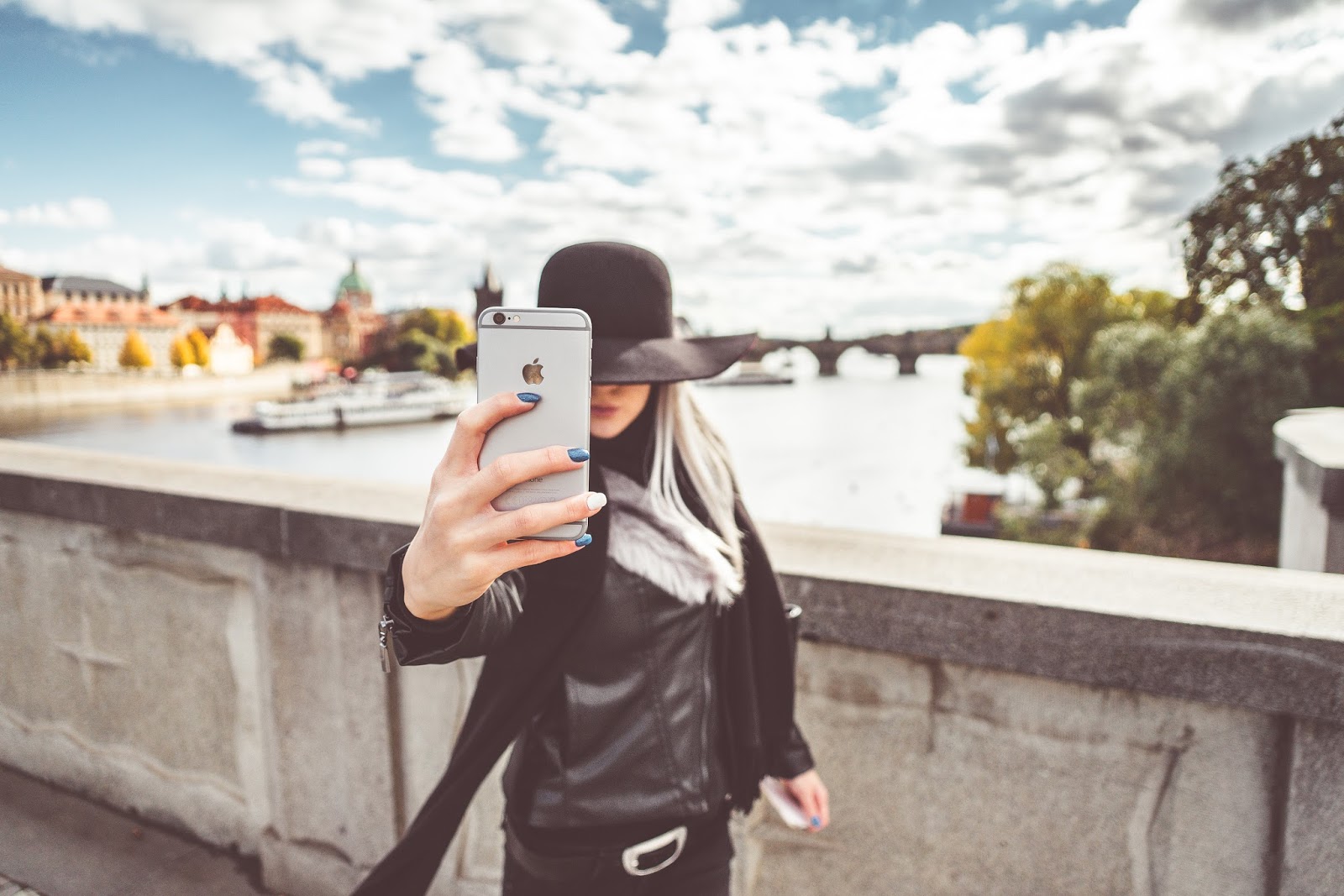 Imagine a world without social media. Nothing to scroll through, no way to message your friends instantly, no likes, no comments, no way of knowing what everyone else is doing. How does it feel? Scary? Boring? Or peaceful?

When the rise of social media steadily began back in the mid-noughties, it was probably deemed by most as intriguing, but nonetheless relatively harmless. In the decade following, social media has boomed more than we could have ever imagined. It follows us every second of the day; sat in our back pockets, next to our beds, on every screen we own, ingrained into our minds near constantly. It seems impossible to avoid, and I believe that this once innocent means of connecting the world may be turning ever more insidious.

For people predisposed to anxiety, over-analysis, or low self-esteem I truly believe that social media can be a massive trigger. After years of navigating and learning about my own depression and anxiety, I’ve realised it can be a huge trigger for me. The vicious cycle it creates can be so damaging; when you’re starting to feel vulnerable, it can be enough to push you that extra bit into a full-blown pit of insecurity.

A few years ago, I read an article somewhere about ‘selfie addiction’, discussing the destructive effects that social media can have, and from first-hand experience, I really do believe it. I think the main issue with social media – particularly Instagram, is that it’s so easy to start judging your worth on what other people think of you. Admittedly, there have been so many nights out in my life where I’ve spent hours getting ready and then, feeling happy with my appearance, decided to take a selfie. It almost always takes me countless numbers of ‘tries’ to get the ‘perfect’ picture, and if it doesn’t go right, it genuinely has the power to ruin my entire night. Which I know is completely stupid, and it’s actually kind of embarrassing to admit, but I bet I’m not the only one. On other occasions, I will take a picture that I actually like, but as soon as it is posted I start judging myself on the number of ‘likes’; literally checking my phone throughout the night. This is the second hurdle that has the power to ruin my entire day, which is absolutely absurd.

This need for the approval of others can become a vicious cycle, and one that is hard to let go of. Looking back, I cringe at my own use of social media when I was younger, and in a really bad place mentally. Selfies were a huge issue; I had such wretched self-esteem that I craved the approval of others near constantly. I guess posting selfies and analysing the number of likes was a ‘quick fix’ when I needed reassurance. Unfortunately, this can easily become a self-fulfilling prophecy, driven by a need for love and attention. For starters, the actual process of taking the selfies was awful. There were times when I would spend up to an hour, literally taking hundreds and ending up in tears by the end. Yet it still became an almost addictive behaviour; I would eventually give in and post a selfie that I thought was kind of ok, and wait for likes. While the likes were coming in, it gave me a temporary buzz and feelings of worthiness, but inevitably in the end, whatever I got was never enough. Because of course, deep down, self-worth is driven by what we think of ourselves; if you don’t believe you’re good enough then nothing anyone else says will really get rid of that thought.  Feeling dissatisfied with the likes I had ‘achieved’, my self-esteem would drop even further than what it was to start with, and the whole process would start again. It seems strange that people with such low feelings of self-worth may actually be the ones that post more pictures of themselves, but if you think about it in this way, it does kind of make sense.

As I’ve grown up I have thankfully recognised the behaviour in myself, and really got to the roots of why I was doing it. However when I’m feeling vulnerable, some of those warped logics still come to the surface even now. Over the years I’ve found that the best way of tackling this is to do a ‘social media cleanse’. Literally just log out of everything for a set period of time and live your life. It feels weird to be unconnected, but I promise it’s so peaceful. For me, every time I do this, without fail, my feeling of self-worth improve. The longest I’ve done it for is 3 months and although I felt disconnected with the world, I felt more connected with myself than ever. It was a true turning point for me. It doesn’t have to be this extreme though, even a day or two without constant social pressure can clear your mind and leave you feeling so refreshed.

It actually feels really embarrassing to admit to this as being an issue, but I’m certain I won’t be the only one. Unfortunately, so many of us are looking for self-worth in the wrong place; turn your gaze inwards and life will become a hell of a lot more peaceful and fulfilling.