This may seem a little hypocritical, coming from a girl who
prides herself on her borderline obsessive organisation skills, but one of the
most valuable lessons I’ve learnt recently is that not having everything
planned out is not always a bad thing.

To me, it feels as though as long as I remember, knowing what
we wanted in our lives was of utmost importance; if we didn’t have our every
move planned out, we would fail miserably and end up ‘working in the co-op’. On
a side note, I’ve never really been sure why the co-op always seems to have
been the synonym for having ‘failed’ – I mean, I can think of much less
pleasant jobs out there, but whatever. Even in primary school it was, ‘revise
hard for these SATs! They will influence which set you get put in which will
influence what grade you get which will influence your GCSEs which will
influence your career which will influence your ENTIRE LIFE!’ I distinctly
remember at every ‘milestone’ in school being wholeheartedly assured that this,
in fact, is THE most important, defining moment of our education; that once
this stage is over, we are set for life.

In reality, none of it matters. Well, of course, it kind of
does, but none of it is as important as we are led to believe. Having our
entire life mapped is also relatively unimportant. Having a plan is great, and
if you know what you want to do then good on you, go for it. But similarly, NOT
having a plan is also great in its own way. I think sometimes when we have all
these rigid plans mapped out for ourselves, it can be counter-productive,
because you narrow your options. The realisation came to me through first-hand
experience. Admittedly, I am a bit of a control freak in certain ways. Whilst
doing my GCSEs, I decided I wanted to be a Psychologist. I chose my A-Levels
based on this goal, and suddenly felt as though there was no going back. I
thought it was already too late to change my mind, and I was trapped. I think
the whole notion of being made to feel like we need to have our lives all
planned out was partly to blame. This and my own need for order and stability
were a recipe for disaster. I applied for university, to study Psychology. I
visited open days, wrote my personal statement despite knowing deep down that
it wasn’t right for me. I masked the truth completely, simply because the
alternative was too frightening. The thought of having no idea what I was doing
terrified me. The whole application process was incredibly stressful because I
felt as though I had to pretend this was still what I wanted to do. I was going
through the motions but had no passion or drive; I knew I wasn’t going to
university but was too scared to admit it. Having received 5 offers I realised
I had to at some point face up to my true feelings, but I put it off as long as
possible. The day before my offers expired, I logged onto UCAS and declined all
of them. But surprisingly, it didn’t feel like the end. It felt like the
beginning. 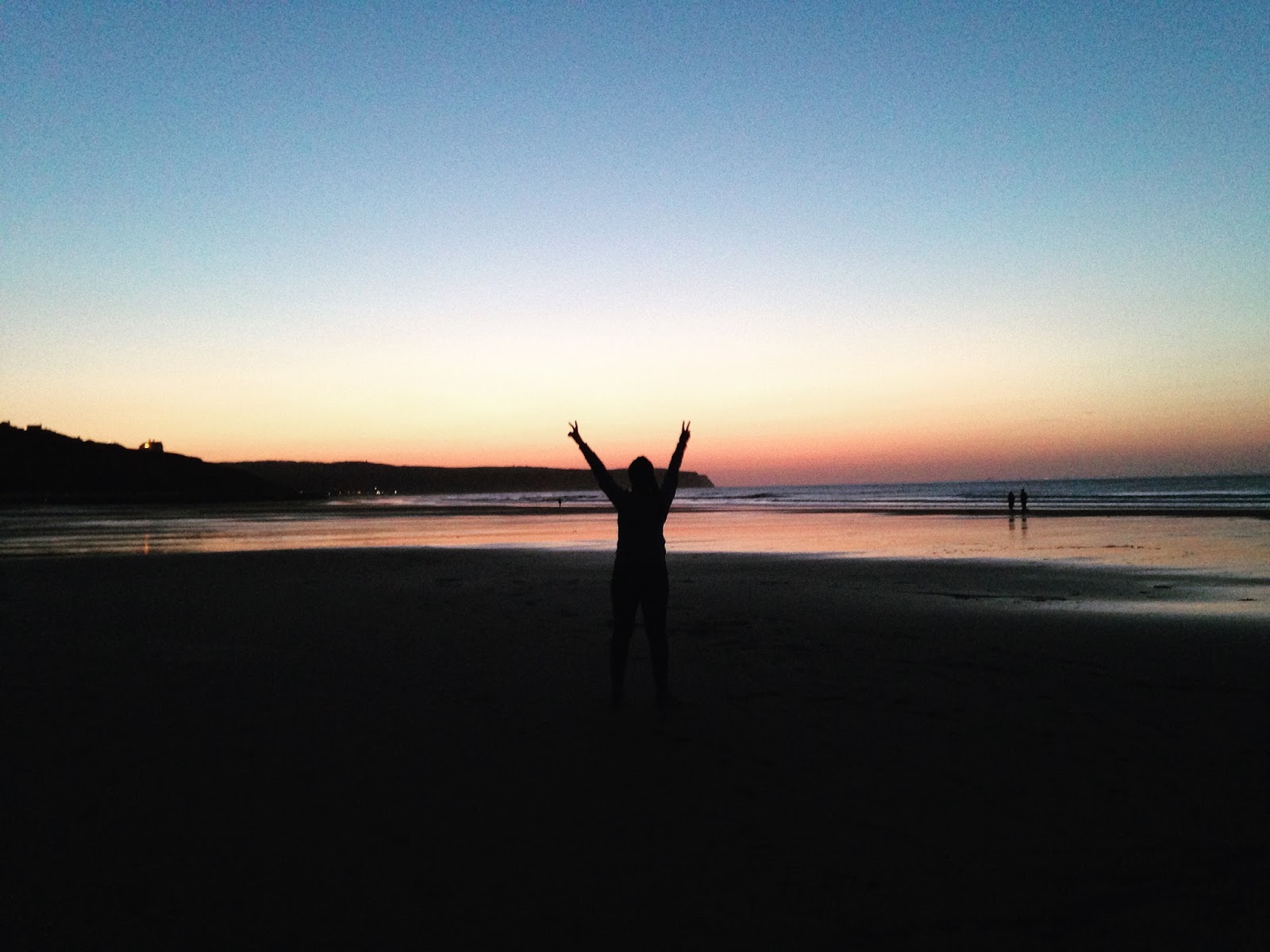 I realised there and then that the best way to live life is
honestly. Stay true to yourself, it’s ok to not know what you’re doing. In
fact, it’s great. Having no rigid plans keeps you open to any opportunity that
may present itself. No matter what anyone may lead you to believe, if you’re
still figuring out what your purpose is, it’s ok. Let go of the stress and go
where your heart naturally takes you, and it will come to you eventually.
Alternatively, if you are stuck in a similar position to the one I was in,
don’t let it make you miserable any longer. Take control, change what you’re
doing and move on. It’s never too late. I have now applied for Events
Management and university and feel so happy and excited about my choice. Even
though this was something I’d never even considered before, when I let go of the
pressure I was putting myself under, my heart naturally led me to where it
wanted to be. Once you clear your mind, everything becomes simpler.

Email
elisemai
Fiverr
Seller
21-year-old student from North Yorkshire/Derby, UK. I set up my health and lifestyle blog Evolve with Elise back in 2017, and have published over 80 posts since launching. Regular topics include fitness, mental health and university life. I have completed the first year of a Magazine Journalism degree, in which I studied feature and news writing, audio and visual journalism, blogging including the use of multimedia elements, magazine design and photography.