To even entertain the thought that horror movies can temporarily alleviate anxiety seems ridiculous; it completely defies logic. When you think of films like The Conjuring, Insidious or Sinister, the first things that come to mind are nightmares, lying awake at night and spending half an hour plucking up the courage to go to the toilet. So how could something so fear-inducing actually be calming to anyone?

It seems though, that this might actually be the case. Personally, I’ve always gained a strange sense of comfort from watching horror movies. I never really thought much of it until a few months ago, when I read somewhere that this is not actually uncommon. From then on I was intrigued, and after bringing up the subject to other people who deal with with anxiety, this theory was confirmed further.

After thinking more deeply about the reasons behind this, I think I may have came up with an explanation; for me at least, I think this makes some sense. For many people, anxiety is a relatively constant thing, although it of course ranges in severity and type. From my own perspective, anxiety seems to be at it’s worst when the brain is least occupied. However as any fan will know, good horror films evoke an intense level of focus. I think this focus is key. Although the viewer is scared and anxious, their fear is very specifically related to the movie. Firstly, that fact that our anxiety is pinpointed to one specific ‘thing’ can be comforting as it (even just for a little while) blocks out the masses of other things to worry about. The anxious mind can be overwhelming, and to be able to pinpoint your thoughts to one specific thing, and be physically unable to think about anything else, can make your mind feel less ‘full’ and thus in a weird way, more relaxed.

I think the type of fear provided by a scary movie is also significant. Anxiety that comes with daily life feels very real; the whole concept of anxiety is generally the belief that some awful thing actually is, or is going to happen. However, when we are frightened by a film we can usually rationalise it; although we are scared, we are aware that it’s not a legitimate fear. It’s a type of scary that is much more manageable. I think of it as being similar to the fear we feel in nightmares; even if something terrible is happening, because our brain is somewhat aware it’s not a real threat, the fear is much less intense than real-life fear. The combination of your whole attention being forced to focus on the film (most horror movies use suspense, which only makes this focus greater), and the fact that the anxiety caused by the movie is a ‘safe’ sort of fear, can be a combination that gives a welcome respite to the constantly anxious mind. 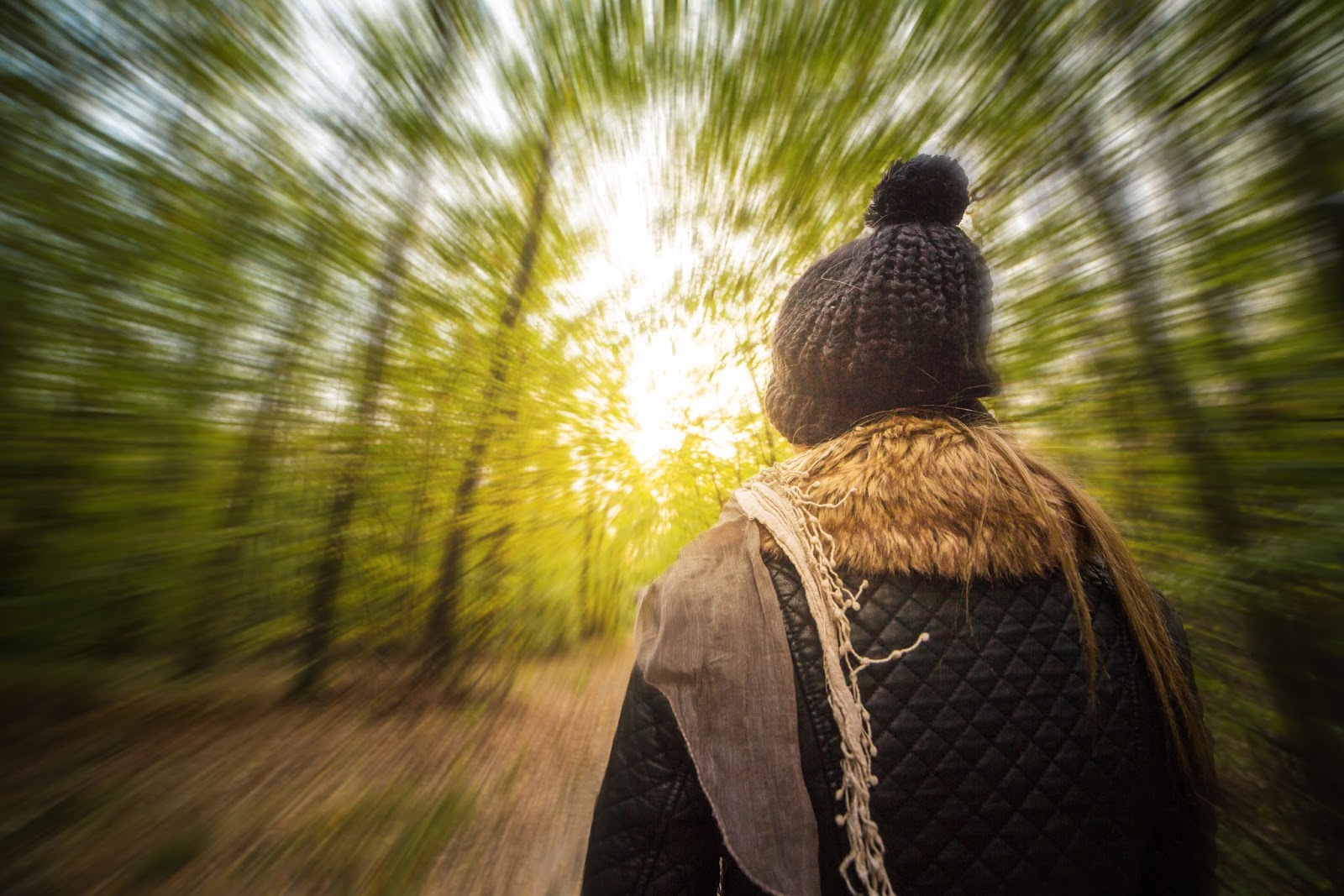