Anyone who knows me well enough will be aware of my fear of planes; with my biggest phobias being heights and  confined spaces I guess it’s understandable. Strangely I haven’t always had this fear, however when all my anxiety issues started, it slowly became more and more of a problem. Ultimately, I became so scared of both flying and simply being out of the country that I felt there was no way I could set foot on a plane.

As a family who regularly went on holidays together, it was a huge problem. In the stage where I could still force myself to go, I felt awful the entire time – just incredibly anxious. One of the last holidays I went on was to Tenerife; I really wanted to enjoy it but it was so difficult. I knew that all of the anxiety stemmed from the flying, but it seemed to plague me constantly, even in completely unrelated ways. I was convinced something terrible was going to happen.

After Tenerife I decided I couldn’t do it again. I was gutted but knew I couldn’t stand to put myself through so much anxiety. It had got to the point where I would dread going on holiday in the weeks and months beforehand, instead of being excited. However, my Mam came home one day and said she had been talking to someone who’d suggested hypnotherapy. As quite an alternative therapy, I’d never really considered it before, but after researching and hearing about all the phobias it has seemingly cured and the smokers who have quit after a 60 minute session, I was intrigued.

I found a hypnotherapist nearby and booked my first session. On the day I didn’t know what to expect, but still felt hopeful. Being a huge Derren Brown fan, I really do believe hypnosis can be a powerful tool. The first appointment was just an assessment; deciding what I hoped to get out of the therapy and how that could be done. The second session was the first time I would actually experience hypnosis. As I was led into the office and sat down on a big, comfy chair I was so nervous. The therapist put one of those little clips on my finger (I think they measure heart rate) and said this was so she could tell when I’d gone into hypnosis. Once I’d got comfortable, she put some calm music on in the background and started speaking. Honestly, to start with I was sat there trying not to laugh – it felt so awkward. I really struggled to relax and keep my eyes closed, but eventually I started feeling calmer.

Fuelled by eccentric stage performers, I think there’s a misconception that hypnosis is this really weird, mystical thing – I guess this is why so many people don’t believe it’s even real. In reality, it’s just a very deeply relaxed state of mind, which allows you to delve into your subconscious and ‘rewire’ things. However scared I was beforehand, it really isn’t frightening at all. From what I’ve heard, everyone experiences hypnosis in a different way. For me I felt completely normal, but just incredibly relaxed. I noticed a slight tingling feeling in my feet and kind of felt as though I was sinking into the chair, but apart from that I didn’t feel anything weird at all. I was completely aware of my surroundings and everything that was being said to me. One thing that shocked me, though, is that at the end of the session the hypnotherapist asked me how long I thought I’d been there, to which I answered 10 minutes. In reality, I’d been there for an hour – apparently it’s quite common for time to seemingly move a lot faster when under hypnosis.

If I remember rightly, I had two follow up sessions. In one of these I was taught how to carry out self-hypnosis. This was absolutely fascinating and definitely the most valuable thing I got from the experience. This is a technique I still often use today, sometimes to calm myself but usually just because I enjoy it – it’s incredibly relaxing and leaves you feeling so refreshed. It’s actually really easy to learn, and I’ve got quite good at it now; I can immediately recognise when it’s working as I get that tell-tale tingling in my feet.

If I cut to the chase, ultimately hypnotherapy did not ‘cure’ my phobia of flying. Afterwards, I did feel very positive and got on a plane to go to Austria. I was absolutely fine on the way there, even relaxed enough to take pictures whilst landing. Unfortunately, on the flight home the anxiety all came flooding back, which was really disappointing. However despite not achieving my original goal,  I’m definitely glad I tried hypnotherapy, even just for the experience and knowledge of self-hypnosis, which has been so useful to me. 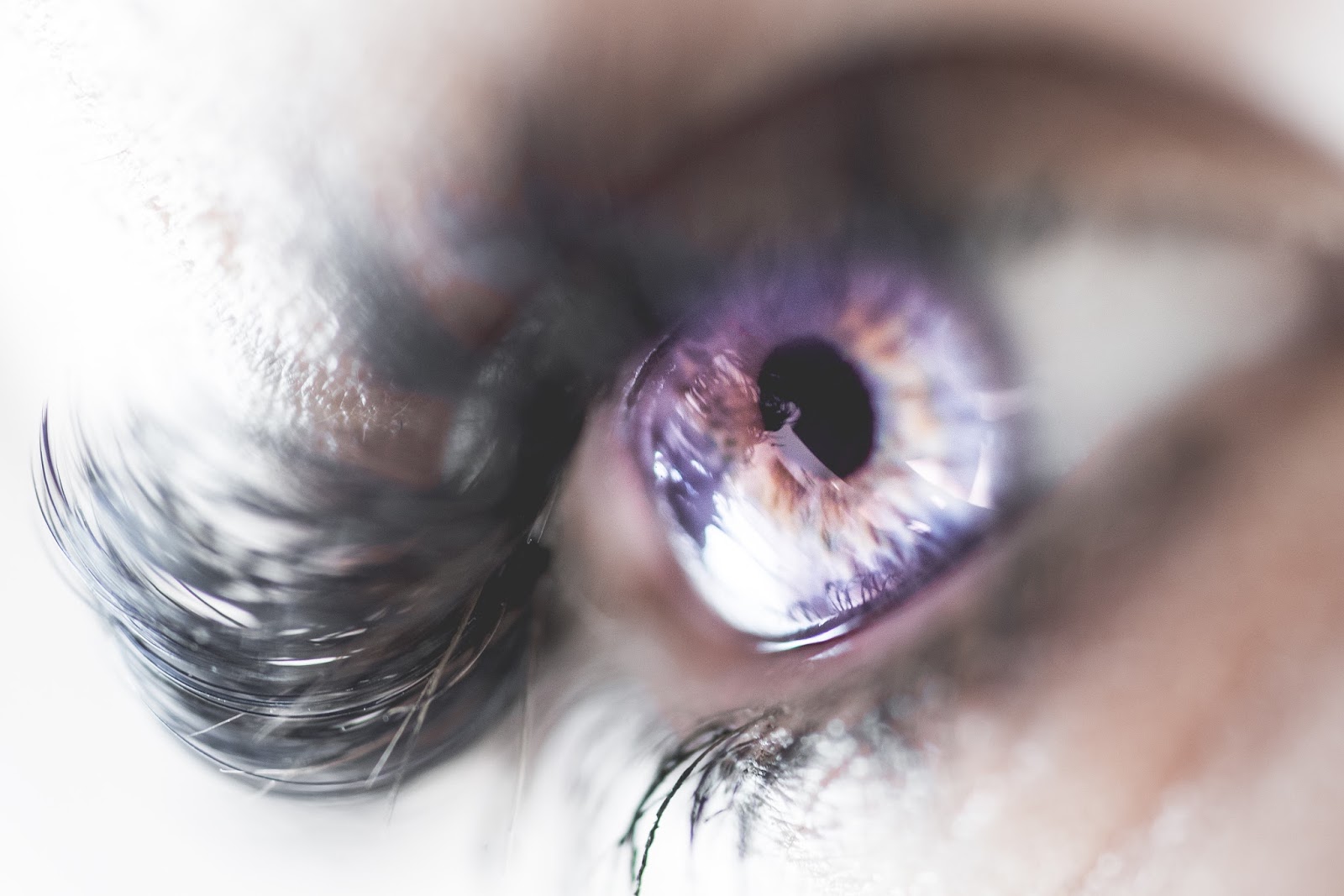