As I write this, International Women’s day is 2
days away, but instead of being excited about such a positive event,
I find myself anxious; preparing myself to spend the day being forced to defend
my beliefs to people who choose to protest, yet refuse to listen to any
other side but their own. I am readying myself for the hysterical cries of
“but when is international men’s day?”, “Feminists are just
man-haters!” and “women are already equal to men!”

For years now, the majority of feminists have
calmly shut down these misinformed statements, attempting to guide people
towards the true facts. Unfortunately, year after year the same things come up
and to be honest, it makes me feel a little defeated. It seems as though so
many people put out their opinion with no intention of listening to the other
side of the story. It can often feel like talking to a brick wall. It
frustrates me how day in, day out feminists are forced to defend our beliefs to
people who won’t listen anyway, which of course takes the focus away from the
important things.

To be honest, I think we all need to take a step
back and stop arguing over petty things. Before you start bashing feminists for
what we believe, think about the true implications of what you’re
saying. A feminist is quite simply, as summed up perfectly
by Beyoncé, “A person who believes in the social, political and economic
equality of the sexes.” If you read that sentence and believe in it, then
congratulations, you are officially a feminist! It really is as simple as that.

Of all the arguments I’ve heard in opposition to
feminism, there’s one that seems to come up remarkably more often. On the
surface, I’ll admit it may appear to be a somewhat valid argument, which is why
I thought I’d take a few minutes to address it. Hopefully then we can all stop
arguing about what feminism is called and come together to tackle the real
issues!

“Why is it called feminism if it’s about
equality?”

Because in general, between men
and women, women are the gender who need to be empowered and provided with more
rights in order for equality to be achieved. Yes, 80% of the
focus of feminism is on females, but again, this is simply because far
more work is needed in this area; men’s rights are currently far exceeding
the female equivalent in the majority of areas. However, regardless of the
fact that feminism focuses heavily on women, any true feminist is also an
advocate of men’s rights. Feminists deal with issues such as paternal rights,
domestic violence towards men, and tackling damaging male stereotypes and
expectations. Does a ‘meninist’ do this? Or do they just distastefully attack
feminists?

Two women per week are killed by their
partner in England and Wales[1], and one in three women will experience physical or sexual violence in
their lifetime. In most countries, women only earn 60-75% of what a man doing
the same job earns. Two thirds of illiterate adults are women[2]. It is estimated that 200 million women who are alive today have
undergone female genital mutilation, the act of removing external female
genitals. This is often carried out without anaesthetic and in non-sterile
conditions, posing risks including haemorrhage, HIV, tetanus and PTSD. In
countries such as Egypt, Sudan and Somalia, it is estimated that over 80% of
women will undergo this barbaric procedure[3]. The list
of injustices, prejudice and violence women deal with every day is endless.

I think a simple way to figure out whether your
argument against feminism is valid or not, is to put yourself in this
situation. My challenge to anyone who has a problem with feminism and what it
stands for would be to ask yourself, “would I feel comfortable presenting this
argument to a girl who was forced to marry a man three times her age when
she was 12?” or “would I feel comfortable explaining this to a woman whose own
family threw acid at her for ‘dishonouring’ them?” If the answer to either of
these questions is no, I would argue you need to think about the true relevance
of your argument. I wonder how the women in developing countries, who are
subjected to violence and injustice every day simply for being female would
feel, if they knew people were attacking a group who are fighting for them for
such irrelevant reasons.

Maybe some so-called feminists are man-hating
extremists. Most causes have some individuals who are clearly not aware of the
true morals behind the movement they claim to be supporting. Unfortunately,
these are the people who attract the most attention, and it’s easy for people
to tar all feminists with the same brush. I think it’s time to stop
arguing over why feminism is called feminism, and get to the real issues. 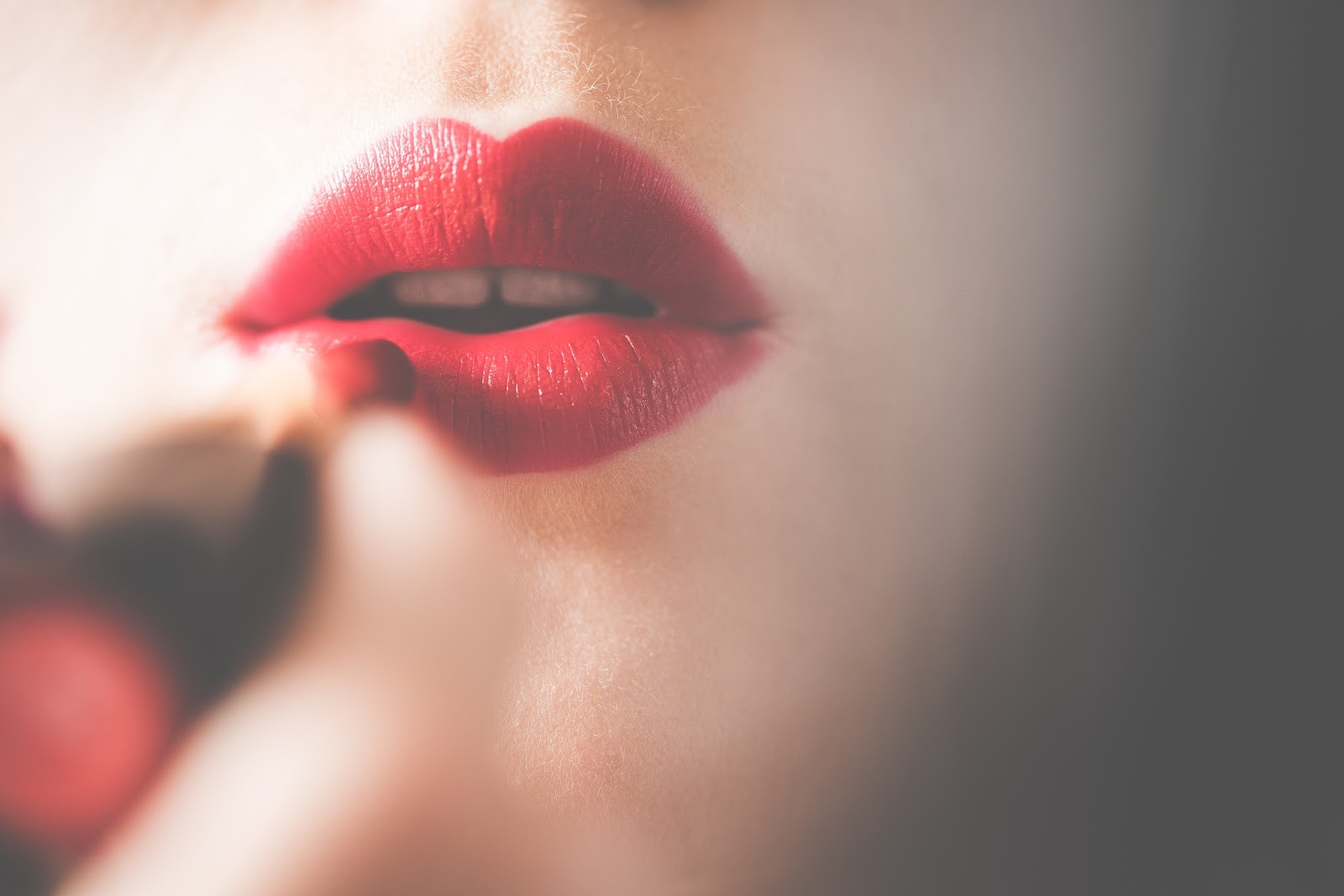 Email
elisemai
Fiverr
Seller
21-year-old student from North Yorkshire/Derby, UK. I set up my health and lifestyle blog Evolve with Elise back in 2017, and have published over 80 posts since launching. Regular topics include fitness, mental health and university life. I have completed the first year of a Magazine Journalism degree, in which I studied feature and news writing, audio and visual journalism, blogging including the use of multimedia elements, magazine design and photography.