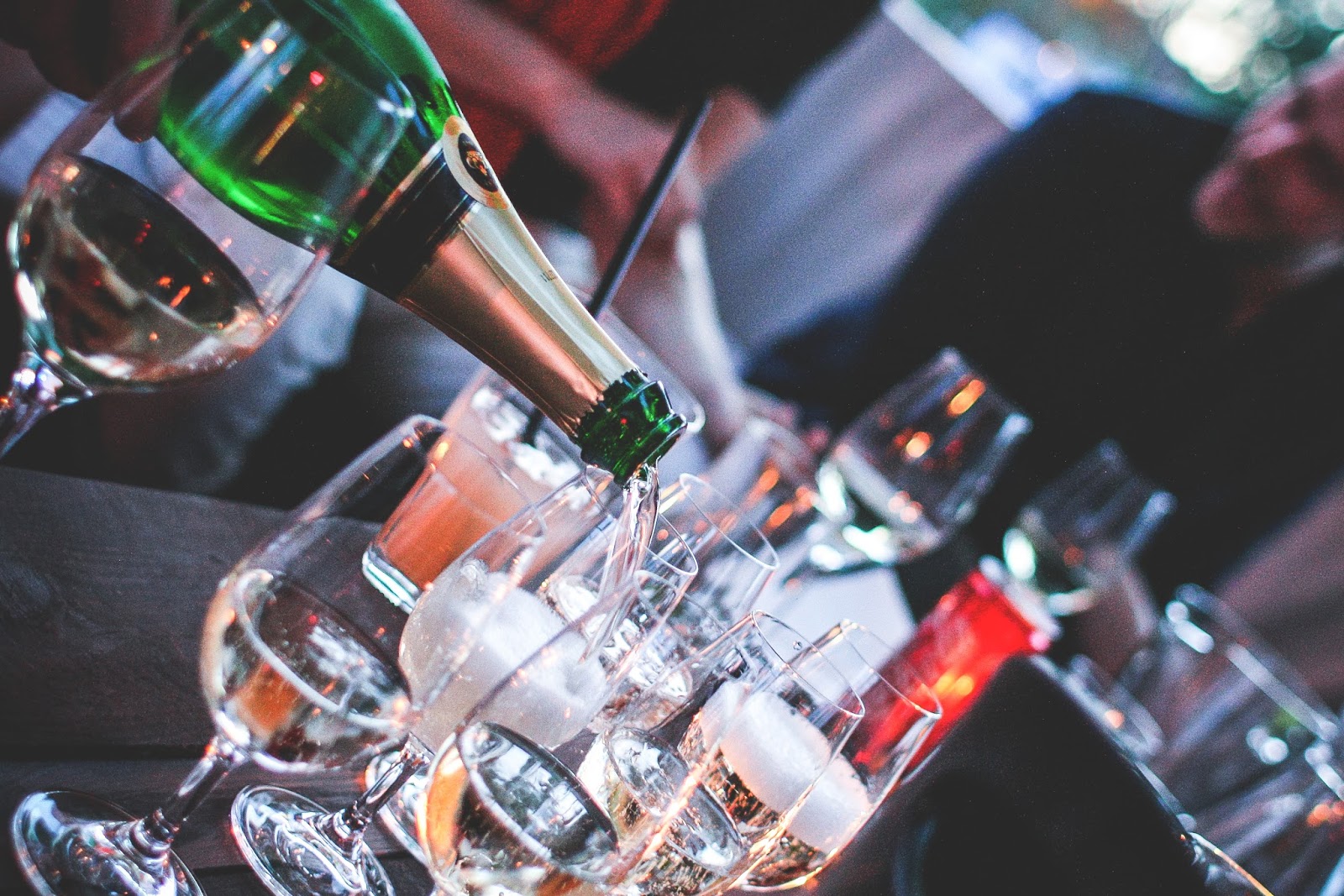 Anyone who knows me will be well aware that I’m partial a drink or ten at the weekend. Of course drinking is bad for us, and I admire all the non-drinkers in my life, but let’s be honest – there aren’t many. Unfortunately I seem to be one of those unlucky people who are prone to soul-destroying hangovers. Admittedly, I’m also a person who tends to feel very sorry for herself when ill; these two factors are a less than ideal combination. However, there are a few little tricks I’ve learnt to make that hangover a little more bearable. Of course, the only sure way to avoid being hungover is not to drink. Despite this, everyone has their own little tricks to help give that hangover a bit less of a punch. Here are my top 10 tried and tested hangover remedies!

However disgusting it is, I think we’ve all woken up in our clothes from the night before, or barely able to open our eyes from all the crusty makeup around our face. Let’s be honest, anybody who denies they’ve done this is probably lying. There’s nothing like feeling unclean to exaggerate that overall ‘icky’ feeling, so taking a nice relaxing shower or bath, washing off that makeup and apologising to your skin is a good place to start.

This is probably a bit of an unusual one, seen as so many people swear by Paracetamol to get them through a hangover. However, I think the effectiveness of painkillers really depends on the sort of hangovers you get. Personally, I rarely get a ‘headachy’ hangover; I usually just feel really sick. I learnt the hard way that for me at least, taking over the counter painkillers whilst feeling nauseous is a recipe for disaster.

I don’t know what it is about orange-related goods that seems to help hangovers so much, but somehow it works. It doesn’t matter what it is; actual oranges, orange juice, orange cordial, as long as it contains orange, it definitely has the potential to make you feel a bit better.

This may seem counter-intuitive but just hear me out. If like me, you’re not much of a social butterfly, then deciding to pass up on prinks and head out sober can actually cause more harm than good. When you prink, you can choose to steadily drink and go out a bit tipsy, meaning you’re less likely to feel the need to ‘catch up’. On the occasions where I’ve gone out sober and been met by a group of already very drunk people, I’ve felt the need to get to that ‘level’ immediately. This usually involves ordering a couple of drinks and some shots on the side, which can ultimately lead to getting drunker quicker. This in turn encourages you to drink more and more and before you know it, you’re laid in bed hungover AF.

6) Leave the card at home

I still haven’t mastered this one; I always end up convincing myself I should take my card ‘just for emergencies’. Unfortunately my emergency usually ends up being the overwhelming feeling that I MUST buy 10 shots for me and the girl I just met in the toilets, or something to that effect. Leaving your card at home saves money for one, and secondly means you physically can’t buy more alcohol than you actually plan to drink, thus reducing the risk of a hangover.

You’re more likely to drink throughout the night if you don’t have to get up for it, and of course water is great for hangovers. I always make sure I have a bottle of water next to my bed before I head out, in case I forget or if drunk me forgets the importance of that H2O when I get home.

I’m not too sure about this one myself, but I think it is generally agreed that lighter coloured spirits like vodka or gin cause less severe hangovers than dark spirits like whiskey, for some scientific reason which I’m not going to pretend to know.

Different drinks cause different reactions in everyone. For example, I’ve decided that Jägerbombs are a no for me, as they make me SO ill. Gin, despite being a lighter coloured spirit, also seems to give me a hangover from hell. So nowadays, despite the fact that I prefer gin, I tend to drink vodka as it gives me the least severe hangovers. My parents always think I’m mad when I say “I don’t want to be hungover so I’m just going to drink vodka”, but going out and drinking only the one drink that doesn’t make you so bad can be really effective in preventing being too hungover (providing you don’t use this as an excuse to drink way more than normal.)

Of water, that is. I try to drink a pint of water right before I start drinking alcohol, and another just before bed. This obviously stops you from being as dehydrated and can work wonders in preventing the dreaded dry mouth the following morning. Keeping hydrated should also ease a headache.

If all else fails, Lucozade is the answer to everything. Preferably orange flavoured.