Let’s just think about it for a second; language is simply a string of sounds. A string of sounds that has the power to make us feel a spectrum of emotions. One string of sounds can make us feel content, loved or powerful. Another could leave us anxious, devastated or furious. I think we often underestimate the way that language influences literally everything we do. The words we use have way more power over us than we probably imagine; even the ones we use in normal, everyday situations. In particular, the words we use about ourselves, both in our heads and out loud, can completely change our view of life.


A few years ago, whilst sat in Leeds Grand Theatre with my friend and brother, I heard Derren Brown talk about ‘the stories we tell ourselves’ for the first time. From the moment I heard that opening speech from his show ‘Infamous’, I was fascinated by the concept. The concept that really, all we can control is how we piece together the information we receive. We can make this information into a good story or a bad one – the content really has little relevance. Around the same time, I found myself having a conversation which changed my life. I think we can all think of certain moments which, despite not being particularly out of the ordinary or remarkable, have a profound effect on us. In the months leading up to my GCSEs I was, as many of us were, incredibly stressed. It felt as though I had the weight of the world on my shoulders. One lunchtime I was having a conversation with my RS, and future Psychology teacher. As one of those people who always seems to know what to say, she was often the first person I’d go to when I needed some guidance. On this occasion, she said 6 words which altered my perspective forever. These words were “get rid of the word should”.

Should. I’d never thought of it before, but what an awful word. If you really step back and think about the word ‘should’, what sort of feelings does it evoke? Guilt? Anxiety? Self-depreciation? It rarely conjures up any positive images. Although being intrigued by the suggestion, I will admit I was initially sceptical. Firstly, how could the erasing of a single word realistically change the way you think as a whole and secondly, is it actually possible to do? After all, most of the words that we say even to others, but especially to ourselves are almost automatic – we have no real awareness of doing it.

Despite my doubts, since that short conversation I have always tried to be mindful of that toxic word ‘should’, and after 4 years, I think I’ve cracked it. Of course, sometimes I slip up, but in general my use of the word is a thing of the past. This small change has had such a profound effect on my overall mental health. Since ditching the word, I rarely feel guilt when I don’t manage to do something I would have liked to. Previously, that ‘should’ would’ve plagued me; spinning around my head with its negative, confidence-bashing connotations. You may be reading this thinking ‘well maybe feeling no guilt isn’t entirely a good thing’. After all, surely it could lead to a person being lazy and/or unreliable; by giving them permission to not do the things they really, well, *should* be doing.

So, it’s easy to talk about this hypothetically, but how do you actually put it into practice? Honestly, it takes some time and effort, and requires you to regularly analyse the things you’re saying to yourself and others. My challenge to you would be to slowly start replacing the word ‘should’ with more positive phrases. For example, instead of saying “I really should finish that Maths paper today” you could say “I would really like it if I finished that Maths paper today”. By doing this, you’re replacing a sentence which focuses on the negatives you would feel if you don’t get it done, with one that focuses on how good you will feel if you do. This in turn makes you more likely to want to do it, and also less likely to beat yourself up if you don’t, which is a win-win situation.

Yes, this method may sound a bit cringey in practice, but it honestly is a life-changer. I say this as someone who gained very little from CBT, a form of therapy which focuses heavily on noticing, evaluating and consciously changing thought processes until they become more constructive. To be totally honest, I found it a bit patronising. I’m in no way saying that CBT is a bad thing; I know it’s very effective for an lot of people. Simply put, I think I’m just too stubborn to get much out of it. However, as a result of ridding myself of the word ‘should’, I definitely see and understand the merit of ‘rewiring’ thinking patterns. Until you really start to consciously consider the ‘stories you tell yourself’, you don’t realise the power you could gain by changing them. 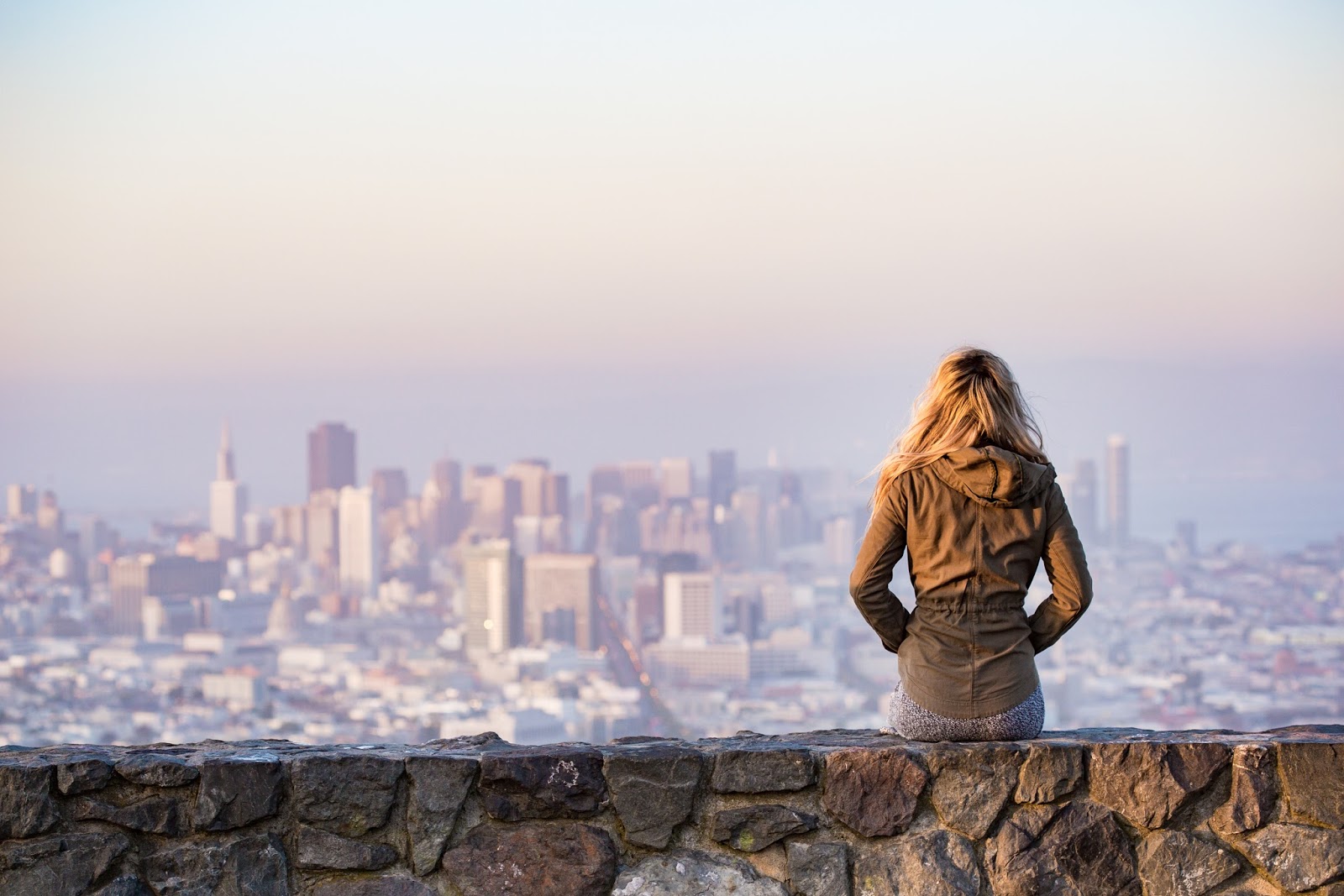 Instagram
Facebook
Bloglovin
Pinterest
TikTok
LinkedIn
Email
elisemai
Fiverr
Seller
21-year-old student from North Yorkshire/Derby, UK. I set up my health and lifestyle blog Evolve with Elise back in 2017, and have published over 80 posts since launching. Regular topics include fitness, mental health and university life. I have completed the first year of a Magazine Journalism degree, in which I studied feature and news writing, audio and visual journalism, blogging including the use of multimedia elements, magazine design and photography.