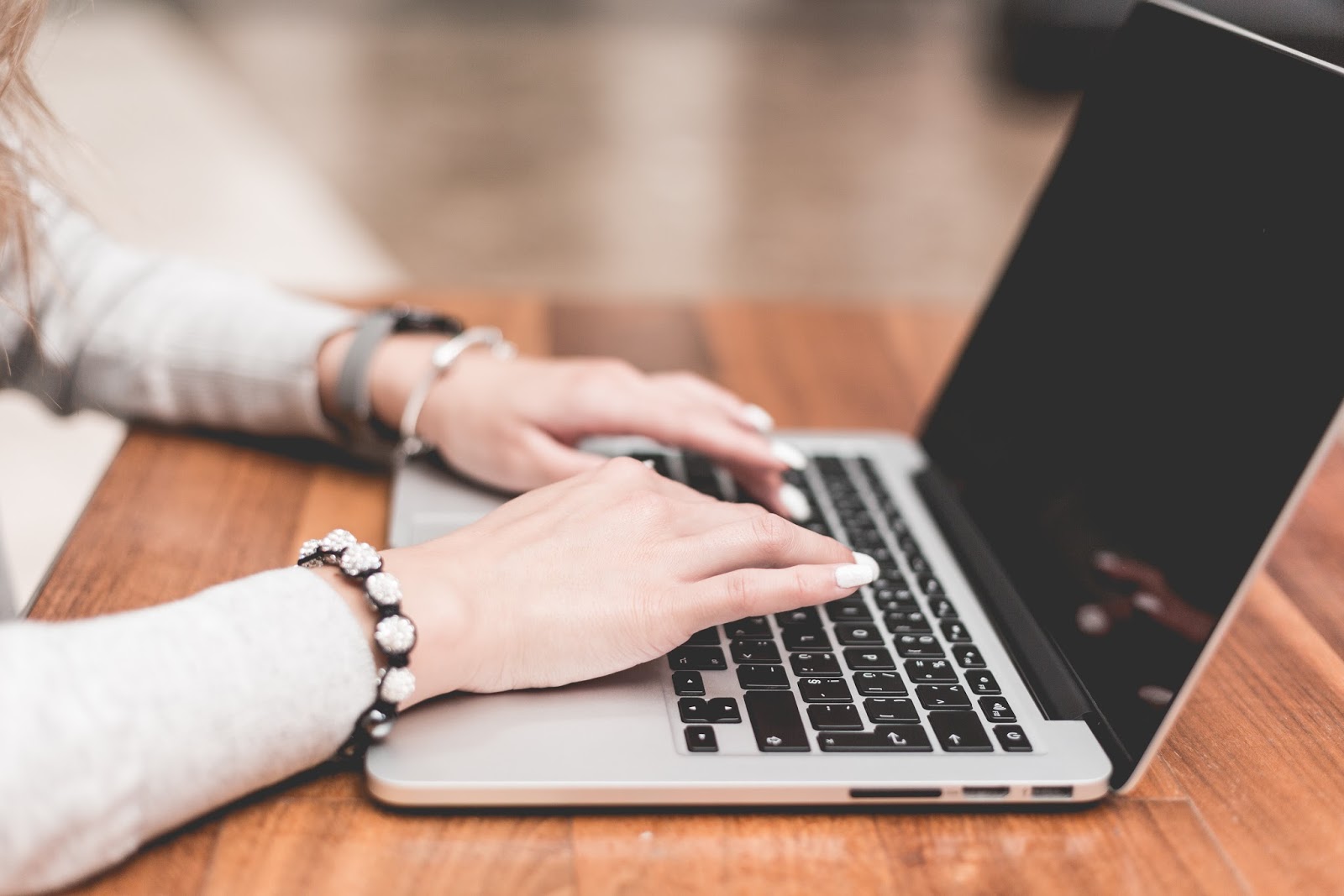 Since it was recently the 6 month anniversary of my blog, I thought this would be a fitting post this week. Starting a blog was definitely an idea which I toyed with for ages before finally going for it, but each time I got serious I seemed to think of another way in which it could ‘go wrong’. However, it’s been a great 6 months and I can honestly say that finally getting my head down and doing it was one of the best decisions I’ve ever made. Surprisingly, as well as providing me with the creative outlet I’d hoped for, my first 6 months of blogging have taught me some valuable life lessons. Here are the top 5 things blogging has taught me so far:

Before I started blogging myself, I never really understood how many people fake their stats, especially on social media. As a new blogger, it’s so easy to get disheartened when you’re working so hard yet not getting the views, but it’s important to remember that it’s not always going to be like that. We’ve probably all been tempted to ‘cheat’ in order to easily get more followers/likes on social media, but I’ve learnt now that it’s so much more rewarding to work on genuine interaction and writing to the best of your ability. This way, you know that when somebody follows you, gives you a like or views your blog it’s because they really do like what you’re doing. Although the first few months can be frustrating at times, this is definitely a better way of doing things. Seeing your real progress as it happens is truly so fulfilling, even if it’s a slow process.

2) The power of planning

Despite always being a bit of an organisation freak, I never fully understood the power of planning ahead until I started blogging. For the first few months, I kind of had a ‘make it up as I go along’ approach. However, I soon learnt the benefits of having at least a loose plan of what to post throughout the month. By forming a plan, it’s easier to make sure topics are varied throughout the month. It’s also easier to plan posts to fit around specific dates and themes over the year, as well as saving the time and stress of having to think of something to write on the spot. My general go-to now is to jot down ideas as they come to me (often at the strangest times), then plan things out more rigidly when I have a list of ideas to choose from. I find this to be a much easier method than trying to think of what to write on the spot, as it’s incredibly difficult to force inspiration.

3) Invest in your passions

I’m by no means saying here that you need to spend money on something in order for it to be a success, but if you’re setting out to do something that you’re serious about, it’s so important to really invest time, energy and potentially some money to get you started out. For me, I’d tried blogging so many times, but the thing that made me stick at it this time was buying a theme for my site. Seeing it looking so professional, and knowing that I’d spent money on it stopped me from giving up right away. It doesn’t have to be money, but making sure you’re truly invested in what you’re doing is so useful when it comes to resilience and sticking power.

It’s so easy in life to get caught up in numbers (see point 2), but blogging has made me realise that quality is far more important than quantity. I think in writing this is especially true. There have been a few instances now where I’ve cut down the frequency of my posts, for example over exams, because I’ve realised how much I hate the idea of not writing to the best of my ability simply to ‘keep up’. This can definitely be applied to many areas of life; if you need to slow down in order to deliver your best work, it’s much better to be honest rather than rushing and not doing things well.

5) Failure is nothing to be afraid of

This is a huge lesson I’ve learnt! My biggest fear when starting this blog was how embarrassing it would be if I just totally failed, but I’ve since realised that was such a silly fear to have. Whatever you’re pursuing and however big the dream, just go for it! No matter how things pan out, you’re winning just by working on your goals fearlessly. It’s not about what anyone else thinks, it’s about how following your passions and dreams makes you feel.