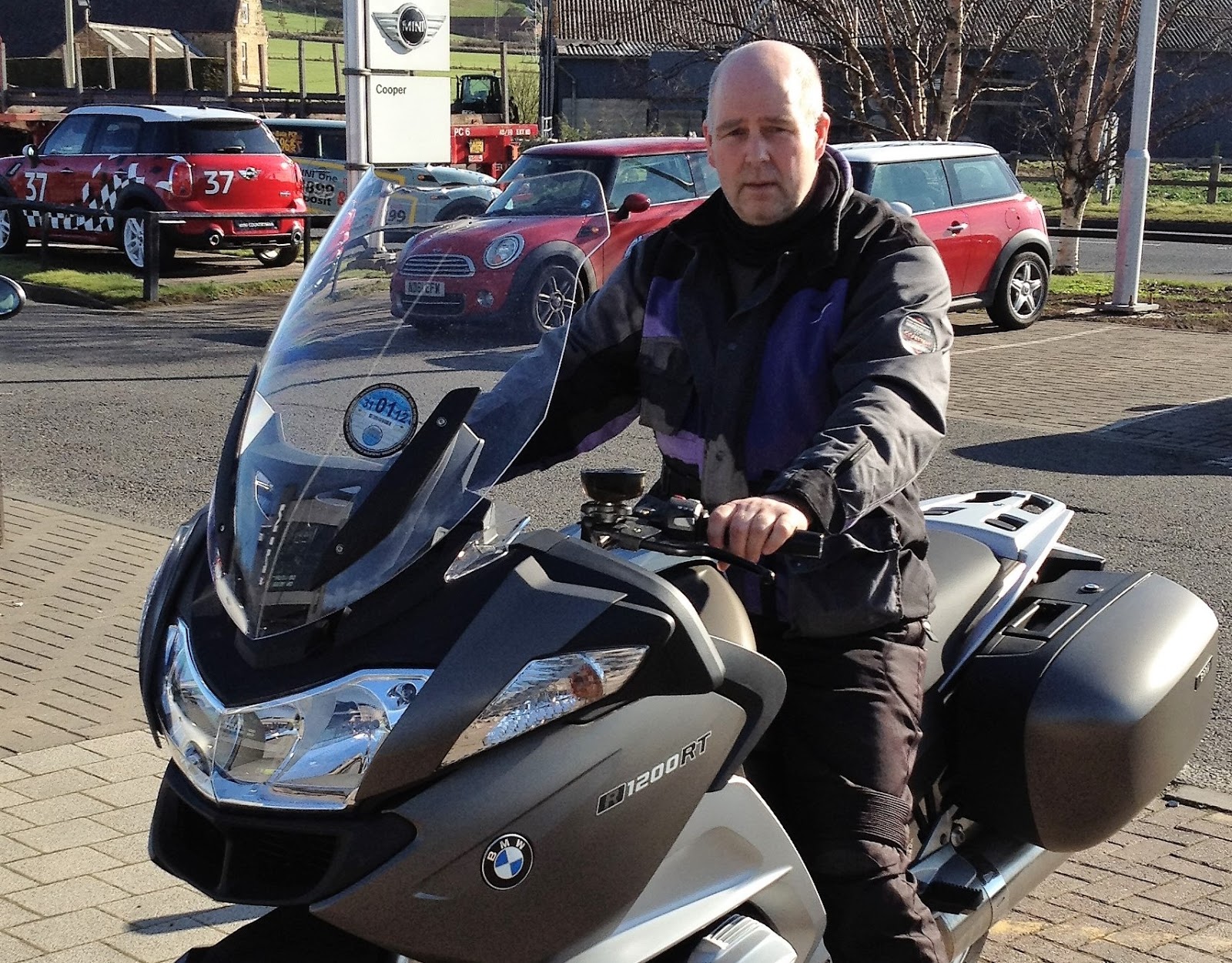 I think it’s safe to say the last month or so has been a difficult one. After my Dad died in August, adapting to such a huge change in life has been really weird and frankly, confusing. For me at least, it’s more than anything been a period of reflection; I don’t think you realise how much of an impact a person has on you until they’re no longer around. It was this that made me start thinking about everything my Dad taught me; it’s amazing how he shaped my life in so many incredible ways. Honestly, this list could be way longer, but here are just the top five wonderful lessons that my Dad taught me.

1) To never be afraid to stick up for myself.

Being a relatively shy person, speaking out and standing up for myself has never been easy. In fact, shy or otherwise, I think this is something a lot of us struggle with; the fear (or hassle) of confrontation easily pushes us towards settling for less than we deserve. Growing up, and seeing the way my Dad always boldly stood up for what he believed was right and fair, certainly taught me a thing or two about making sure I’m treated with respect.

2) That grades don’t mean as much as attitude.

As a younger child, I was a perfectionist to say the least. From an early age, I was almost obsessed with doing well at school, and developed an unhealthy tendency to compare my achievements with those of others. My Dad always knew this insecurity of mine, and regularly reassured me that grades really meant very little in comparison to attitude and work ethic. He certainly practised what he preached in this respect. At a young age my Dad left school without sitting any exams, to work as a miner, as many boys in his local area did. However after a few years, he decided he wanted to become a police officer. Through sheer determination and hard graft, rather than amazing academic achievements at school, he did just that. The fact that my Dad managed to have such a successful career doing what he loved, despite not being ‘academic’, really shaped my perspectives; I’m now much gentler on myself when it comes to grades. Dad proved to me, and always reminded me, that academics are only a part of, rather than the definition of success.

3) That actions speak louder than words.

Anyone who knew my Dad will know that he wasn’t the ’emotional type’ as such. He would rarely directly say “I love you” or anything along those lines, but he had ways of making it clear without even having to say a word. It was little things like always being the ‘soft touch’ parent when my brother and I were young, or the way he would always say “watch what you’re doing” whenever we left the house as we got older. In fact, even near the end of his illness, he would never fail to tell us to watch what we were doing and to text him when we got home, every time we left the hospital. It’s so easy for someone to say that they love you, but the actions that accompany or even replace that are much more meaningful and telling.

4) To never speak down to anyone.

I always used to love listening to Dad’s stories about his time as a police officer. What always spoke volumes to me was that in every tale he told there was always one common theme; he would never say a bad word about anyone. It was obvious that in his job, he’d never speak down to people. He didn’t ever see himself as any ‘better’ than anyone else, and I know he was really respected for it. This was one of the biggest lessons of my life; it made me realise that nobody is any ‘higher up’ than anyone else, and that most importantly we’re all just human beings with our own unique lives, stories and experiences.

5) To live life to the full and take nothing for granted.

As anyone who knew my Dad will know, he was very much a ‘live in the moment’ sort of person, and he would always say “I’m here for a good time, not a long time.” It was a phrase that if I’m honest, I never truly understood the meaning of until he was gone. No matter what card life had dealt him, he was always 100% positive, even when things were really bleak. He dealt with things in an almost superhuman way, and his catchphrase was ‘crack on’ (often accompanied with a smile and wink), no matter how trivial, or how heavy, the issue he was dealing with was.