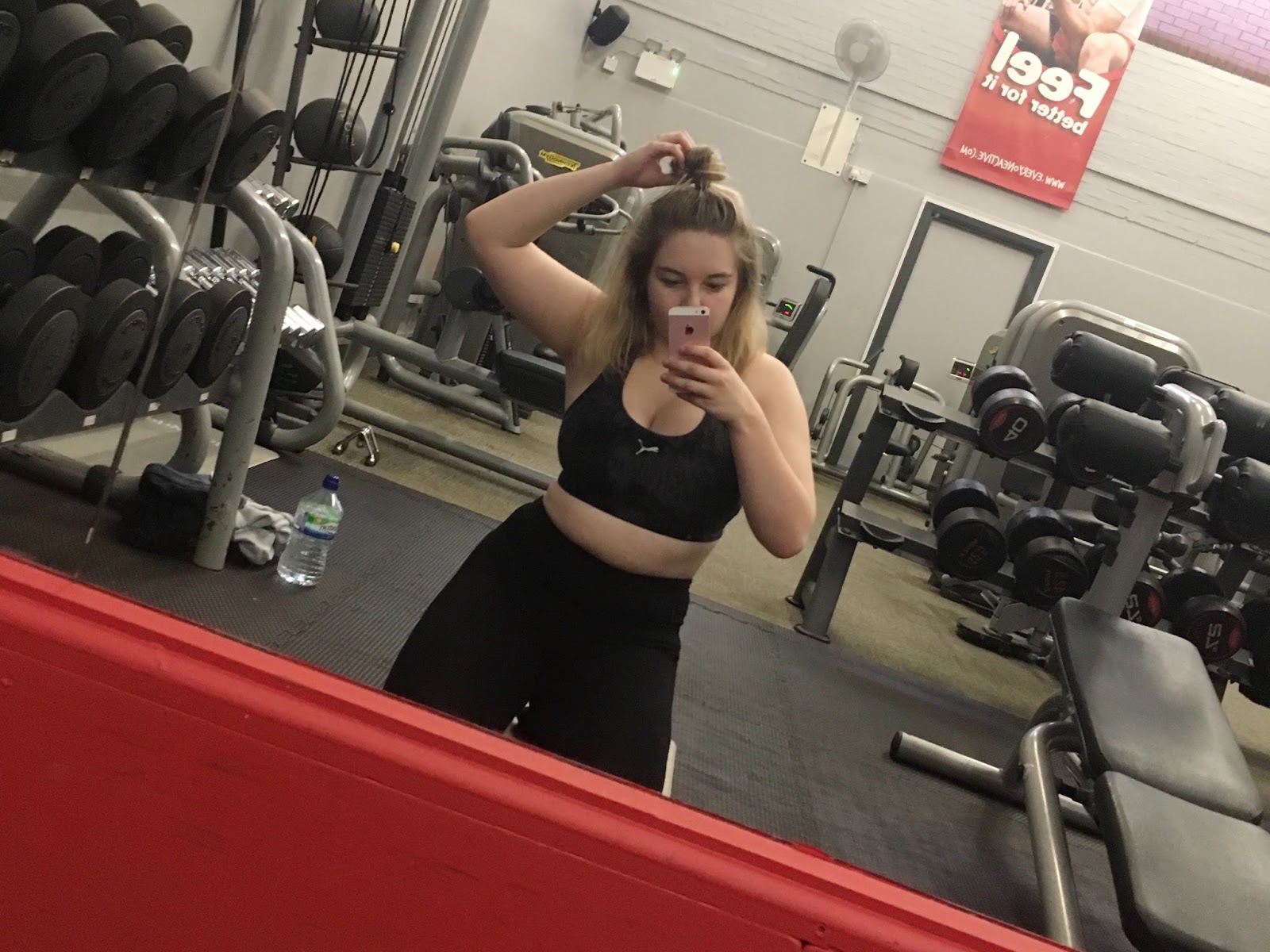 Seen as this month marks a year since I joined the gym, I thought this would be a fitting post. The fact that it’s been a whole year (YEAR!!) really has got me thinking about what was different this time round. I’d tried getting into exercise countless times before, but never stuck it out. It’s so easy to get caught in the trap of having all this motivation, spending months planning how you’re going to join the gym. Next thing you know you’ve done 1 or 2 sessions, realised you don’t have abs yet and are beginning to feel that motivation fade. I’ve been there more times than I count! In this year, however, I’ve picked up a few little tricks on how to keep that drive to succeed fresh. Here are a few of those sneaky little lessons – I really hope they can be of help to someone out there!

Twice I have fallen into the “I won’t get a membership to start with” trap. Yes, in theory, not committing to paying a lump sum before you’re sure you’ll use it makes perfect sense. It does, however, make you less likely to stick at it. Firstly, if you know that every time you go to the gym, you have to physically rake 5 or 6 pounds out your pocket, the idea suddenly becomes less appealing (as if it wasn’t hard enough already). Even though with a membership you’re still technically paying, it’s easier than literally forking out cash every time you visit the gym. Secondly, paying on the door can make you feel like you have to spend ages there in order to get your ‘money’s worth’. If you have a membership, you can say to yourself “OK, I’ll just go for half an hour” and not feel bad for it, whereas if you’re using pay as you go, you’re way more likely to just bail altogether.

There’s no need to go in and do Tammy Hembrow style workouts immediately! In the beginning, making the gym part of your routine is hard, and there’s no shame whatsoever in easing yourself into it. When I started out, the first few weeks were all about motivating myself to actually turn up, trying out different things and finding out what I enjoyed. Don’t beat yourself up for allowing time to just give things a go before going for the challenging, structured workouts.

When I first joined the gym, I was terrified; the thought of exercising in front of others filled me with what can only be described as pure dread. I was scared that people would look at me and judge me for only being able to lift the small weights, and I wouldn’t try any new machines in case I made a fool of myself. It’s OK to feel like this at the start; stepping out of your comfort zone isn’t easy, but you’ll soon begin to realise that nobody actually cares what you’re doing, just as you don’t care what they’re doing. Everyone is there for their own reasons, and nobody is going to care or judge you if you mess something up. In my year at the gym, I’ve seen people helping each other out countless times – it’s no big deal and there certainly isn’t any judgement involved. This girl who a year ago was scared to even move in the gym is now the one you’ll see smashing out sumo squats in the middle of the floor (not such a dignified sight, but who even cares? No-one!)

4. Focus on how you feel

It’s easy to get caught up in the physical results, but I really do think this often does more harm than good. Physical results are slow, but the mental benefits can be felt almost immediately. Focusing on how going to the gym makes you feel, and realising the power of these benefits is so much more motivational than getting hung up on physical qualities. Treating the gym as somewhere to go to make you feel great is truly the best way forward, and any physical changes are just a pleasant side effect.

Hands up who has ever missed a day or week at the gym and given up there and then, taking it as a sign of failure? I’ve certainly done this many a time. The truth is, though, that missing a week at the gym doesn’t matter, it’s how you decide to interpret it that does. Sticking to a strict routine isn’t what will make you succeed in getting fit, it’s the resilience to keep going even if things don’t always go to plan. Yes, I occasionally miss a week in the gym – life happens. Sometimes you’re just too busy, or you simply feel demotivated or under the weather. It doesn’t matter! What matters is picking yourself up and going again. I have skipped plenty of workouts, yet their effect on my fitness is negligible. If, however, I’d used this as an excuse to give up completely, I’d be right back to square one. Alternatively, if some days you don’t feel like going but want to try, just go for half an hour or so – what matters is that you went and you did something. We all have bad days, and teaching yourself that it’s actually fine is incredibly liberating.

I HATE cardio. Always have done, always will do. At school, I hated PE. I was also shit at PE. This led me to believe that I hated exercise, which was far from the truth. Had I not sheepishly ventured into that weights section, there’s no way I would have stuck at the gym. I just can’t deal with the burning throat, the feeling sick before I’m even tired, and the dreaded jiggling that comes with cardio. It makes me feel unfit and downright crappy. Lifting weights and using resistance machines, however, makes me feel powerful – like I can conquer the world. Yes, it’s hard work, but it’s a different kind of hard work than cardio; a kind I really enjoy. Consequently, my routines contain minimal cardio, for no other reason than because I don’t like it. It’s all about finding something that makes you feel empowered and strong, rather than just sticking to what you know and hate.

Having a super-strict routine doesn’t work for everyone. What I like to do is plan when I’m getting my workouts in week by week, rather than having a set day for each thing without fail. I tend to get my diary out on a Sunday and figure out what I’ve got planned during the week, before deciding when to fit the gym in. This way, you can set time aside for the gym on the days which you don’t have much planned for. Pre-planning is one of the best ways to ensure you don’t miss a workout due to being too busy.

Instagram
Facebook
Bloglovin
Pinterest
TikTok
LinkedIn
Email
elisemai
Fiverr
Seller
21-year-old student from North Yorkshire/Derby, UK. I set up my health and lifestyle blog Evolve with Elise back in 2017, and have published over 80 posts since launching. Regular topics include fitness, mental health and university life. I have completed the first year of a Magazine Journalism degree, in which I studied feature and news writing, audio and visual journalism, blogging including the use of multimedia elements, magazine design and photography.