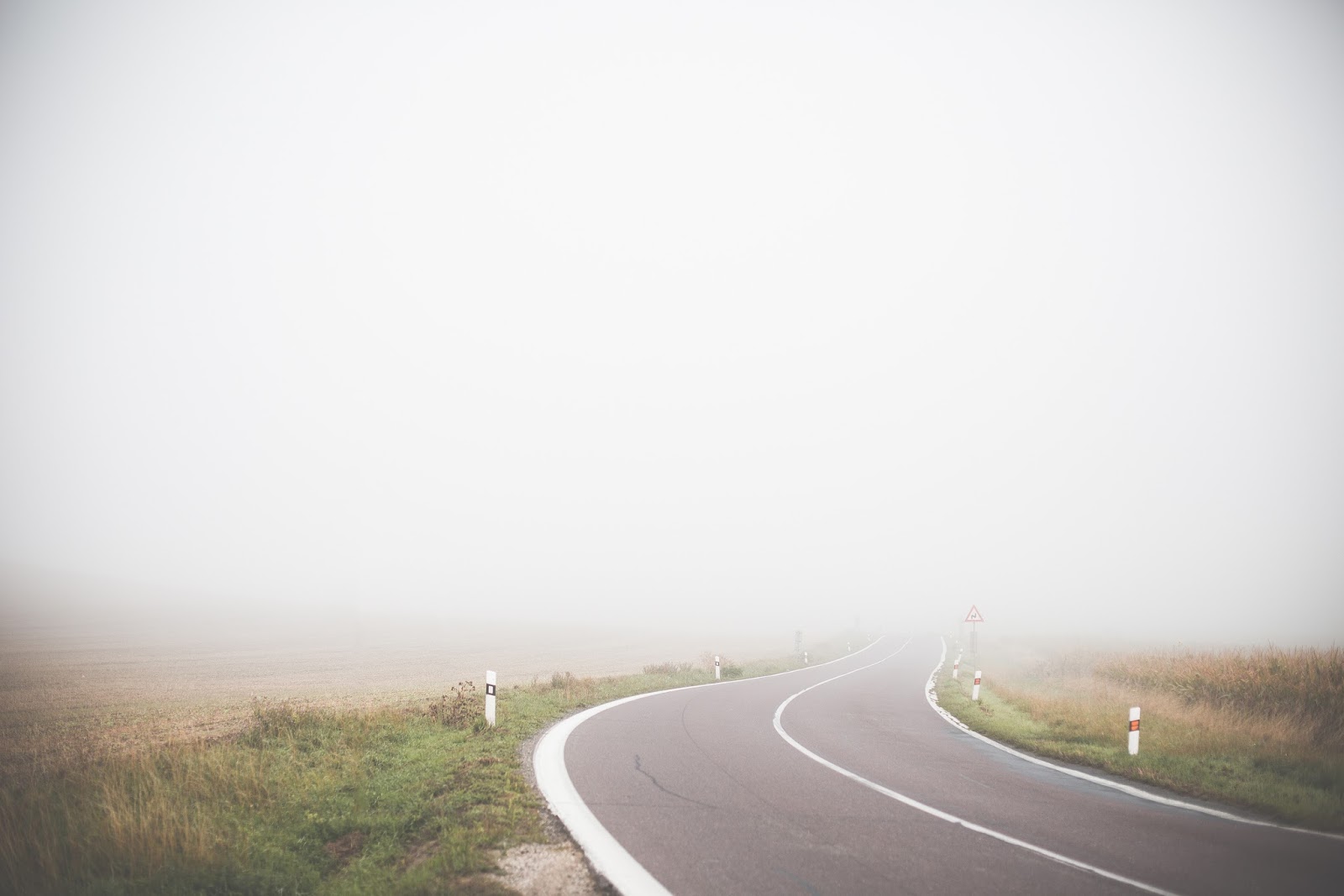 Unless you’ve been living under a rock in recent years, it’s more thank likely you have heard of ‘Blue Monday’. Boldly characterised as ‘the most depressing day of the year’, it’s hardly one to look forward to. This year, so called ‘Blue Monday’ falls next week, on Monday 15th January. The day has generally come to represent a combination of failed resolutions, debt and a feeling of being ‘back to reality’ following the festive period. Until about 10 minutes ago, this week’s post was going to be a list of ways to get back your motivation on and after Blue Monday, however, after stumbling across a few great articles by the mental health charity Mind, I realised the myth that is ‘Blue Monday’ is more problematic than it seems.

The first thing that came to mind is the way in which Blue Monday is characterised as depressing due of a combination of different factors, as I mentioned earlier. In a way, I think this suggests that being depressed is caused by easily identifiable ‘reasons’, which of course isn’t always the case. Depression can 100% be caused by issues such as debt, but there is often not a specific and obvious cause. It’s important to remember that brain chemistry and other physiological factors can cause a person to be depressed, and it’s rarely an issue as simple as ‘this has happened, therefore this is the result’. In some ways, I think Blue Monday trivialises the idea of depression, and undermines the complexity and severity of the illness.

Secondly, as Mind also mentioned, I think the idea that being depressed can be a one day thing is hugely misleading. In a way, Blue Monday could easily lead to the misconception that it’s possible to be depressed for one day, and then once that day is over, everything is fine. I would say this rarely, if ever, is the case. Yes, it’s totally possible to have a really crappy, awful day and then feel better after a good night’s sleep, but is this the same as being depressed? I would argue not.

In a way I’m in two minds on this, but I think the real issue is the use of the phrase ‘the most depressing day of the year’. Part of me thinks yes, being depressed at a certain point in time is a viable and totally possible emotion, but I think it’s the potential mix-up between being depressed and having depression which causes a problem. Might Blue Monday be the worst day of the year? Quite possibly. But are the constant reminders and trivialisation of the day going to help anyone? Probably not.